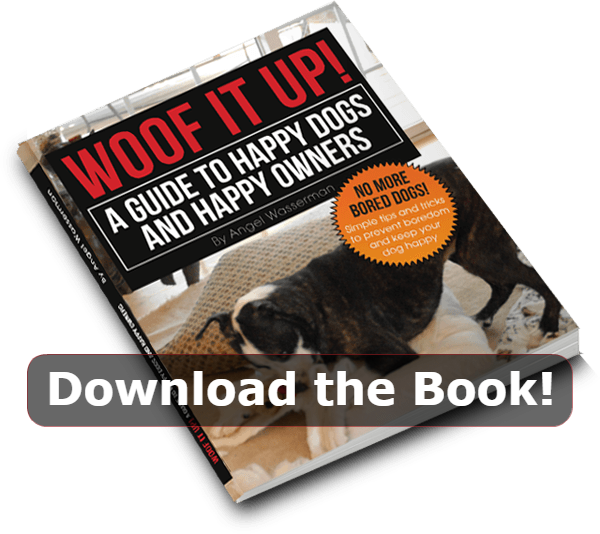 The term, “force free”, means that your dog or cat will never be physically or emotionally intimidated, or physically forced to perform a behavior.

The term, “positive reinforcement” is an element of a scientific learning theory which is applicable to both humans and animals. The theory itself is quite complicated but simply put, it means that an animal is rewarded each time it performs a correct response.

Why is rewarding behaviors so important? Animals naturally repeat behaviors which have been previously rewarded, causing them to perform the behavior more frequently. As the animal learns and practices, the new behavior replaces the undesirable behavior. When your pet is first learning a new behavior, he will receive a reward each time he offers the desired response. As he learns and performs the new behavior regularly, rewards are issued randomly.

Positive reinforcement dog training utilizes a variety of rewards.
Rewards are anything that your specific dog or cat covets. What makes your pet’s heart sing? Perhaps it is receiving your verbal praise, having a cuddle session, an opportunity to play with you, going for a walk or a car ride, or receiving a novel toy or a food treat. Observe your pet and make a list of the things that he loves and finds highly rewarding. Your dog or cat trainer or behavior consultant can assist you in identifying things that you can use as rewards.

Animals are motivated to choose behaviors the same way that humans are. Would you stop at every red light if there was no chance that you’d get a ticket? Would you steal the diamond necklace you’ve always wanted if there was no chance that you would get arrested and possibly go to jail? The potential consequences to us for choosing a behavior prevent us from practicing certain behaviors – like running red lights and taking things without paying for them. The same is true for your pet.

Issuing consequences instead of physical punishment promotes learning, teamwork and strengthens the relationship you have with your pet. Consequences are an important part of learning. If your pet is routinely performing an undesirable behavior, he will be taught a new, appropriate behavior. While he is learning, if he makes a mistake and chooses the wrong behavior, an immediate consequence will be issued to deter him from choosing the wrong behavior again. Consequences typically  include issuing a time out or a no-reward marker (oops! Try again) so that your pet can choose the correct behavior and be rewarded for it.